Susan Cook joined Horizons Wealth Management in 2015, after completing the Certified Financial Planner™ courses at Western Carolina University.  She attained her CFP® designation in April 2017.  Susan graduated from the University of Canterbury, New Zealand with a BA in Political Science and American Studies in 1988.  She also holds a Masters degree from the University of Missouri School of Journalism, from which she graduated in 1995.

After many years in journalism and media, Susan developed a keen interest and passion for helping others with their financial goals, and decided to pursue a career as a financial planner.

She has an infectious personality and thrives in the team atmosphere of Horizons Wealth. Susan brings to us her marketing and communications skills, as well as considerable entrepreneurial and small business experience. She is passionate about assisting clients with the financial planning process and helping them navigate through life’s transitions.

Susan, a native of New Zealand, has lived in the Carolinas since 1995. She was an early advocate of online newspapers, and led the establishment of Greenville Online, The Greenville (SC) News’ website, while working with Gannett Corporation. She has also worked as the director of a non-profit arts organization. In addition to being a Certified Financial Planner, she is also a property investor and a part owner of a wilderness lodge in New Zealand.

Since moving to Western North Carolina in 1997, Susan has immersed herself in the culture and surroundings of her adopted home. She currently resides in Hendersonville, equidistant between her two favorite mountain biking haunts, Pisgah National Forest and DuPont State Forest.  She is able to play at least three chords on most string band instruments, and is a classically trained violist. She is a supporter of Blue Ridge Public Radio.  Susan is always up for an adventure and loves dogs, cooking, traveling, attending concerts, and spending time with her step-grandchildren. 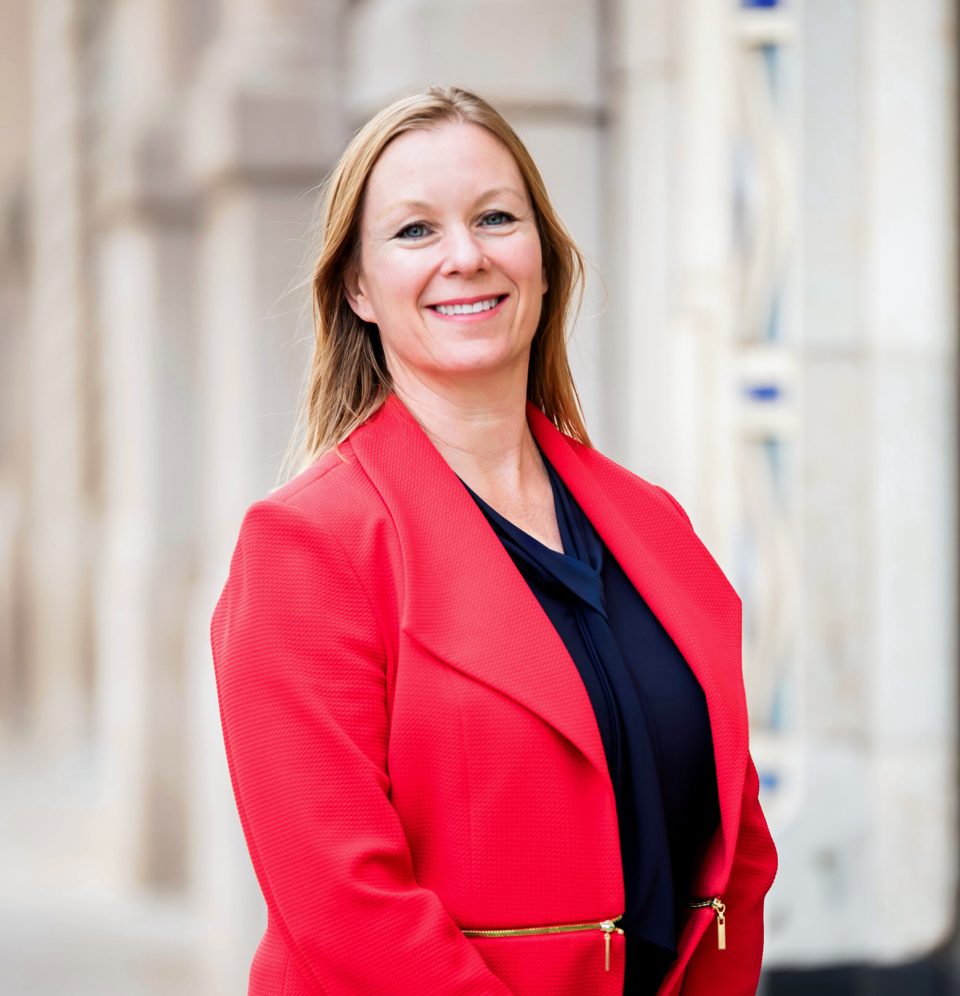